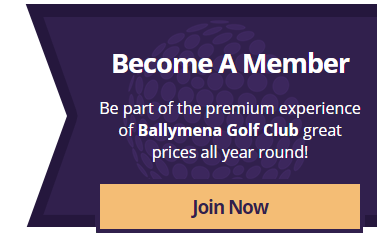 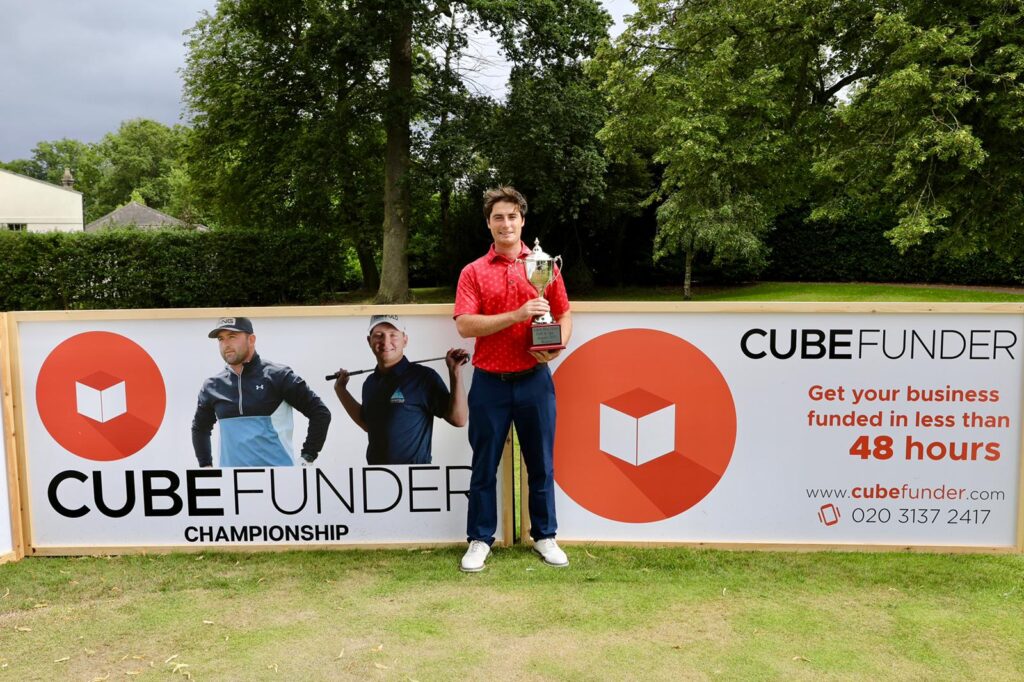 Dermot McElroy has won The Cubefunder Championship at Luton Hoo Hotel Golf & Spa by two shots after a stunning final round of 64 (-8) to claim the title and a start at The B-NL Trophy on the Challenge Tour thanks to Trinifold Sports along with the £12,500 first prize.

McElroy of Ballymena Golf Club went into the final day at six under par, four strokes off the lead but he was soon right amongst it going four under through four eventually going out in 30 before continuing the good form on the back nine with a further three birdies to his name.

With McElroy out in one of the earlier groups, it was clear from the outset what the rest of the field would have to do to stand any chance of getting in the way of the Northern Irishman and the trophy.

McElroy: “I am absolutely delighted to win, I’ve proved to myself that my game is holding well under pressure and that gives me a lot off confidence to get over the line. I would say I’m quietly confident playing any event at the moment, I know what it takes to compete at the Challange Tour and European Tour level. I want to obviously be playing on the European Tour and a couple of weeks ago, I very much liked and was comfortable with how those events are run (Fourth at the Irish Challenge and Top 20 at ISPS HANDA World Invitational).”

On playing at Clandeboye next week: “I like Clandeboye as a golf course and club. It’s always in great shape and the members are good fun as well. I am really looking forward to teeing it up there.”